Outplacement originates from the United States. In the mid-60s Thomas Hubbard, one of the general managers at the US marketing agency, was given a task to help and find new employment for his colleagues who became redundant. When in 1969 Mr. Hubbard became redundant himself and he had to leave the company as well, he decided to make a business from his previous outplacement project. Thus THINC (Thomas Hubbard Incorporate) became the first outplacement company in the world.

The whole project starts with a program in which the employees, who are planned to be dismissed but are still working for the employer, receive an individual approach with professional support in finding a new job with the goal to be directly transferred from one job to another.

Throughout the project, assistance is provided with the aim of developing a social program and developing a further strategy, as well as setting up communication guidelines.

Smart Group takes over the full realization of the project, we ensure that your people find a new perspective in another organization so that leaving the existing position becomes easier.

In Croatia Smart Group has been actively operating since 2002 and is the first company in Croatia that was in the outplacement business and the only company that managed to conduct collective and individual outplacement programs in Croatia according to the original methodology. 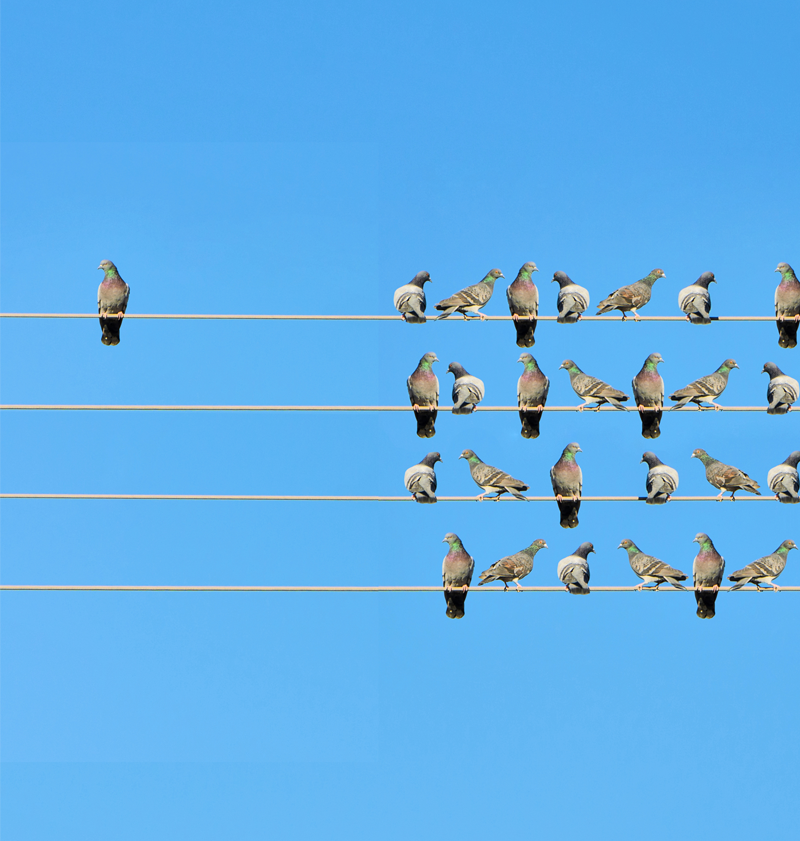